The BlackVue DR590W-1CH is a high performance forward-facing Full HD dashcam with an ultra-wide 139° viewing angle and excellent low-light performance. The DR590W-1CH boasts Full HD 1080p resolution and fluid 60 frames per second (FPS) video quality to catch all the action, even at high speeds – absolutely essential for identifying important details such as number plates. By including uprated 60fps recording, the image is sharp and motion blur greatly reduced in comparison with conventional 30fps dashcam models. The DR590W-1CH is equipped with Sony’s premium STARVIS image sensor, providing outstanding performance in low-light conditions. Additionally, a Night Vision feature further enhances details in dark environments, where it matters most.

Video footage can also be viewed on any windows PC or Apple Mac computer using the supplied BlackVue Viewer application. The DR590W-1CH utilises proprietary video file management techniques to simplify daily use. With Loop Recording, the oldest files are overwritten first when the microSD card is full, while Adaptive Format-Free Technology reduces the need for formatting the microSD card and prevents file corruption even after multiple write cycles.

Lastly, the DR590W-1CH’s compact form factor, stealth styling and discreet mounting position behind the rearview mirror mean it’s barely noticeable from outside of the vehicle.

HIGH FRAME RATE FOR EXTRA FLUIDITY
DR590W-1CH records extra fluid videos at 60 frames per second, keeping all details  sharp even in fast action. With 60fps, motion blur is much reduced. That means your DR590W-1CH can better capture crucial details like licence plates, even on fast-moving objects.

SUPPORT MICROSD™ CARD UP TO 128GB
DR590W-1CH ships with a 16GB microSD™ card but supports cards of up to 128GB, allowing the user increased recording time if required.

OPTIONAL GPS
Record vehicle speed and location for playback in the BlackVue Viewer application by adding the optional GPS module.

SONY STARVIS NIGHT VISION
The Sony STARVIS image sensor delivers outstanding low-light performance. For those who want even more brightness in dark environments, the DR590W-1CH features Enhanced Night Vision. When activated, it boosts the ISO sensitivity in low light without blowing up the highlights in bright surroundings.

BUILT-IN IMPACT & MOTION DETECTION
While driving, your BlackVue will detect impacts and sudden changes in speed. While parked, it also detects movements. Video files are marked accordingly so that you can easily find the relevant ones in the BlackVue Viewer for Windows and Mac OS.

Items Frequently Purchased With This Product 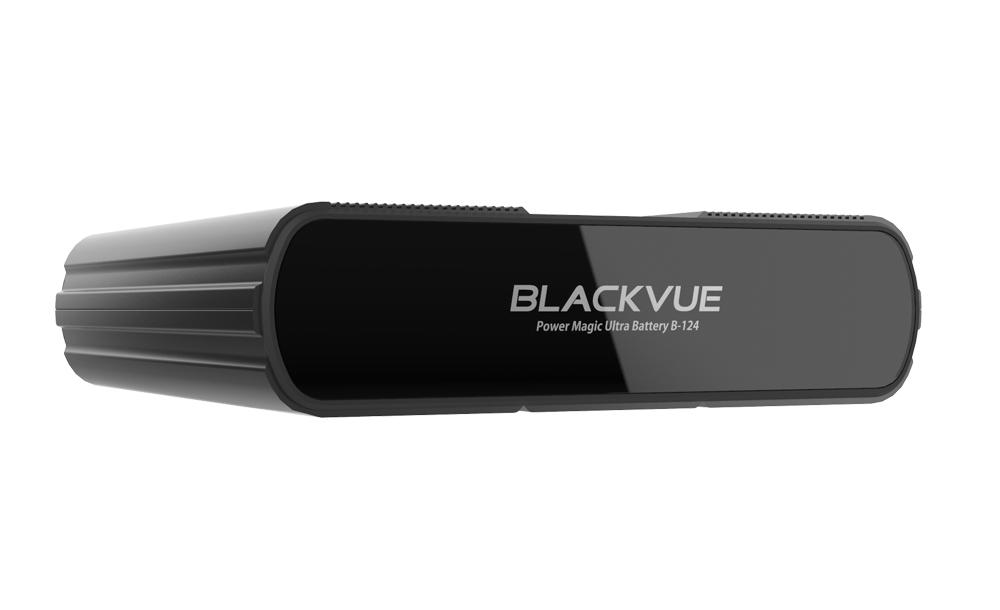 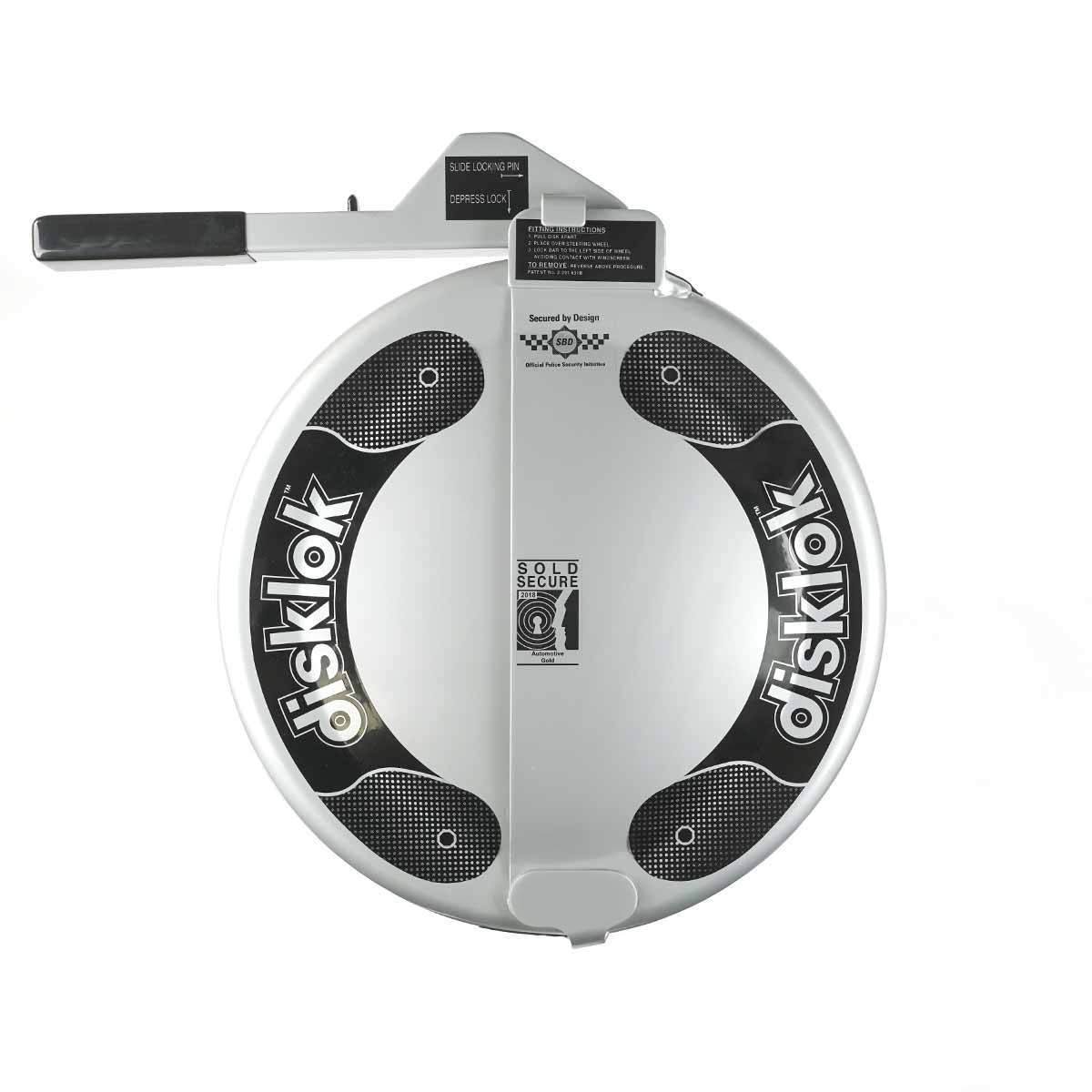 Disklok is the strongest and most effective full cover steering wheel security lock for cars and light commercial vehicles. For vehicle security, this unique award-winning lock has a long and proven history of outstanding performance; tried and tested against would-be car thieves, professional independent security testers and authorities. 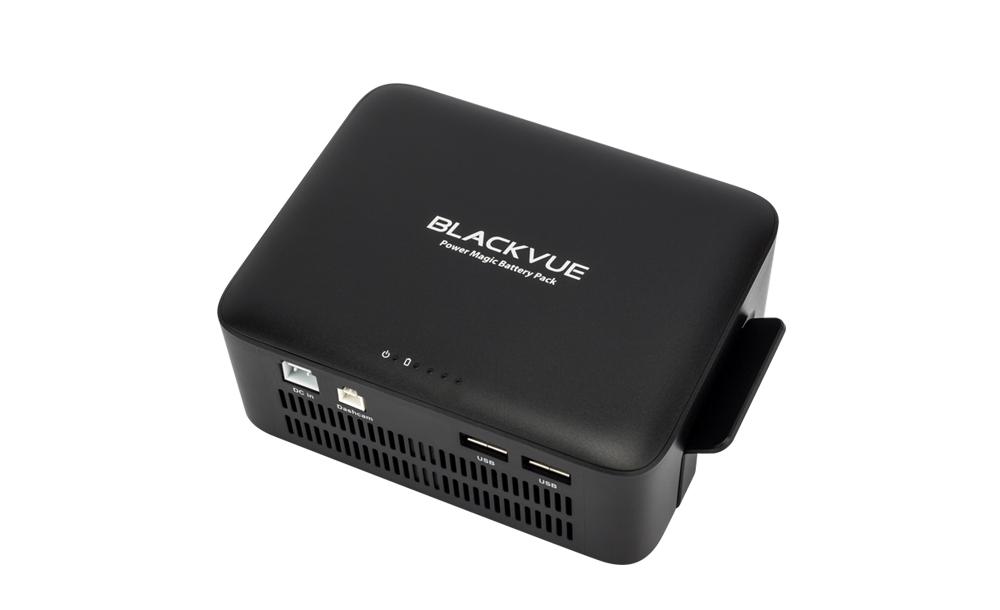 The BlackVue B112 offers upto 12 hours of power to your dash cam from a single charge. Recharges while driving. Powers your dashcam while parked. 1 hour charge / 12 hours power. Enjoy your dashcam’s Parking Mode in all simplicity. Save your vehicle’s battery.

View More
Delivery and Installation InfoPlease read before ordering.
Tracking My Car is located in Nottingham. We offer delivery and installation to different areas.

We are very happy to bring you the ultimate convenience of fitting your vehicle tracking device for you. We will come to your home, or place of work and fit your items to your vehicle at a time that suits you.

We use cookies to ensure that we give you the best experience on our website. If you continue to use this site we will assume that you are happy with it.Ok